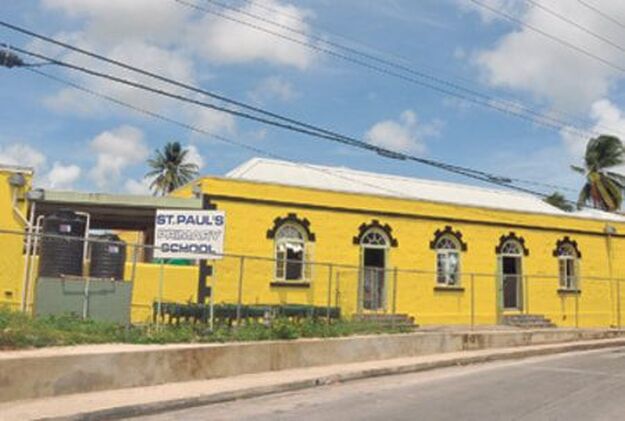 183 years and counting.......
Our History
The St. Paul’s Primary School has a long and rich history dating back over one hundred and eighty (180) years. The annals of St. Paul’s originated in a small wooden structure in St. Paul’s churchyard in 1836.
There, its purpose was to educate the children of slaves and later, the children of former slaves.  Instruction included Reading, Writing and Arithmetic, with the girls being taught Needlework as well.


Later, the boys and girls were separated and in 1838, an infants’ school was opened.